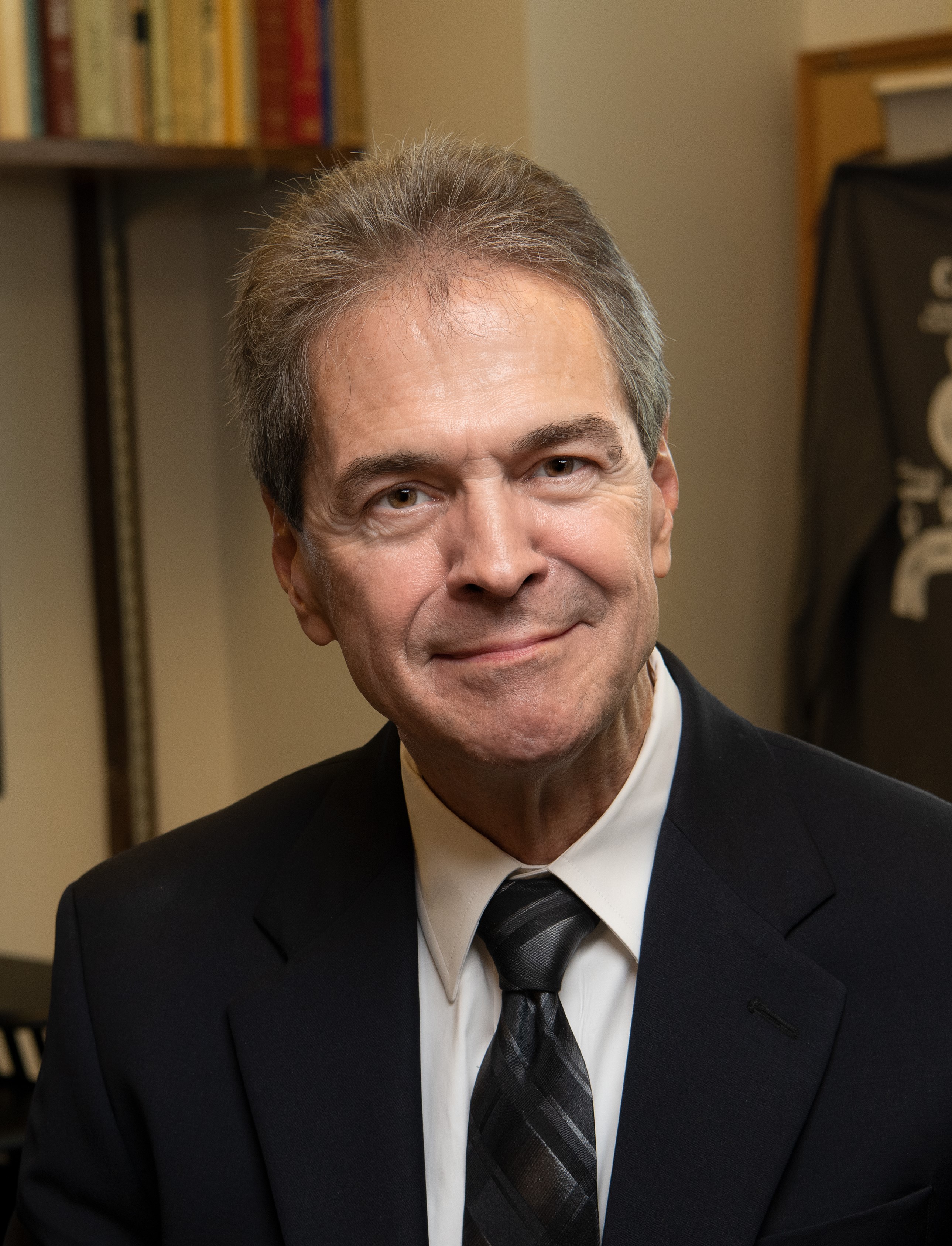 Michael A. Campion is the Herman C. Krannert Distinguished Professor of Management at Purdue University (since 1986).  Previous industrial experience (1978-1986) includes 4 years each at IBM and Weyerhaeuser Company.  He has an MS and PhD in Industrial and Organizational Psychology.  He has over 145 articles in scientific and professional journals, and has given nearly 250 presentations at professional meetings, on such topics as employment testing, interviewing, mitigating employment discrimination, job analysis, work and team design, training, turnover, promotion, motivation, and computerized text analysis and artificial intelligence for employment decision making.  He is among the 10 most published authors in the top journals in his field for the last three decades, with over 27,000 Google Scholar citations, nearly 9,000 Web of Science citations, and is the second most cited author of over 9000 authors in textbooks in both I/O Psychology and Human Resource Management.  He is past editor of Personnel Psychology (a scientific research journal) and past president of the Society for Industrial and Organizational Psychology (SIOP), both of which are roles that only 1% of I/O Psychologists have the opportunity to perform.  He was promoted to the Herman C. Krannert Chaired Professorship in 2009 and to Distinguished Professor in 2020 for contributions and productivity in scientific research.  He is also the 2010 winner of the Scientific Contribution Award given by the SIOP, which is the lifetime scientific contribution award and most prestigious award given by SIOP.  He manages a small consulting firm (Campion Consulting Services) that has conducted nearly 1300 projects for over 170 private and public sector organizations during the past 35 years on nearly all human resources topics.  For further information on publications, consulting clients and projects, and other credentials, see:  http://www.campion-services.com and http://www.krannert.purdue.edu/faculty/campionm/home.asp.